Coming back to civilian life after leaving the services, not through choice but through disability caused in the line of duty, can be a challenging period for a former Royal Marine and the adjustment may be fraught with hurdles and disappointments. SmileStar aims to help the dozens of medically discharged Royal Marines leaving annually, in one area of their new lives. Having been kept ‘dentally fit’ by the Armed Forces, marines can now be offered a choice of free dental care in the community where they settle. Sympathetic dental practices can join a national scheme to help some of those former Royal Marine personnel with free basic dental care for life. Over 75 practices around the UK, from Aberdeen to Helston, are already signed up to the scheme and support over 475 Ex-Marines.

"Often when you're in the military it's easy to take for granted things like free dental care and when you leave registering with a dentist is the last thing on your mind especially if you've left under medical grounds & have a lot of other things to focus on. Smilestar is fantastic scheme that not only took away the issue of finding & easily registering with a dentist but it also helped me to be at ease knowing that the dental surgery I was registering with was top class & that I'd be well looked after." (Mark Ormrod) 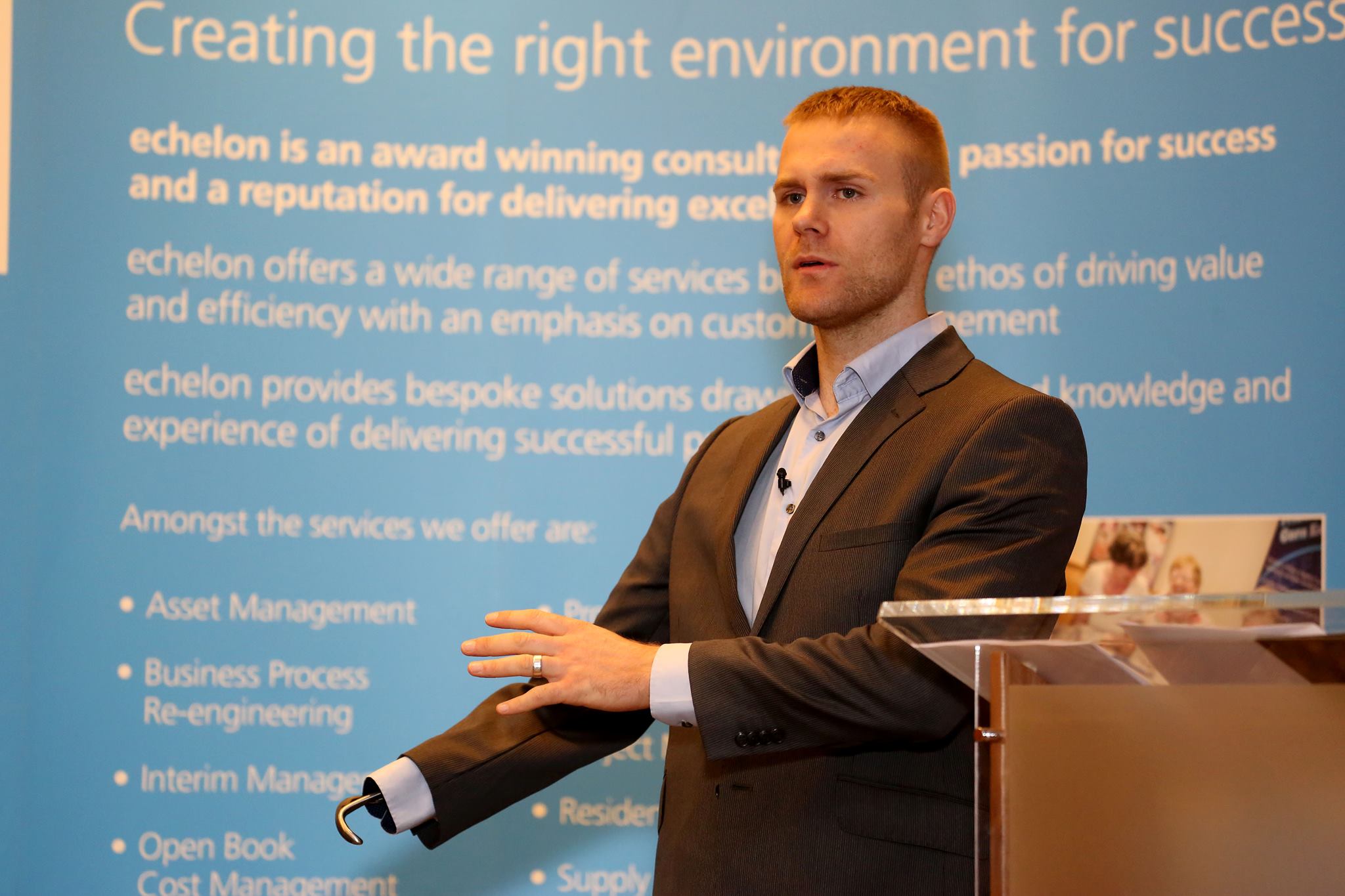 The scheme is being run jointly by SmileStar and The Royal Marines Charity (formerly with The C Group) whose mission is to provide the best possible through life charitable support for Royal Marines, their families and veterans. Injured Marine applicants are introduced to the scheme through the normal resettlement process and those who are interested are passed through to SmileStar for details of their nearest participating practice.

“Leaving the Royal Marines and resettling to civilian life is harder than people imagine, particularly when forced upon you due to injury. Dr Mitesh Badiani and the SmileStar network are providing an exemplary service, helping Royal Marines whose careers have ended prematurely due to injury overcome one of many hurdles. This is particularly helpful given the competition for NHS support, and the limited time our injured face when leaving the service. We are hugely grateful to the SmileStar team for the incredible support they have provided, and were honoured to present Mitesh with the Lifetime Achievement Award at our annual London Dinner in October 2015.